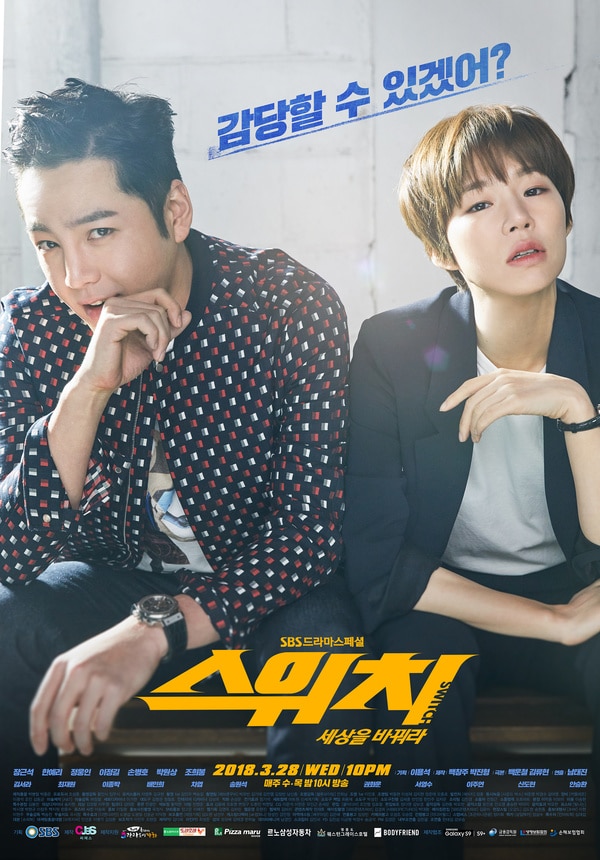 The series explores the gray area between legal and illegal.  The man is a swindler. He is smart enough to take the bar exam, but he could not become a prosecutor. Disregarding favoritism and biases by prosecutors, the man makes criminals pay for crimes that prosecutors did not.