Terius Behind Me – 내 뒤에 테리우스 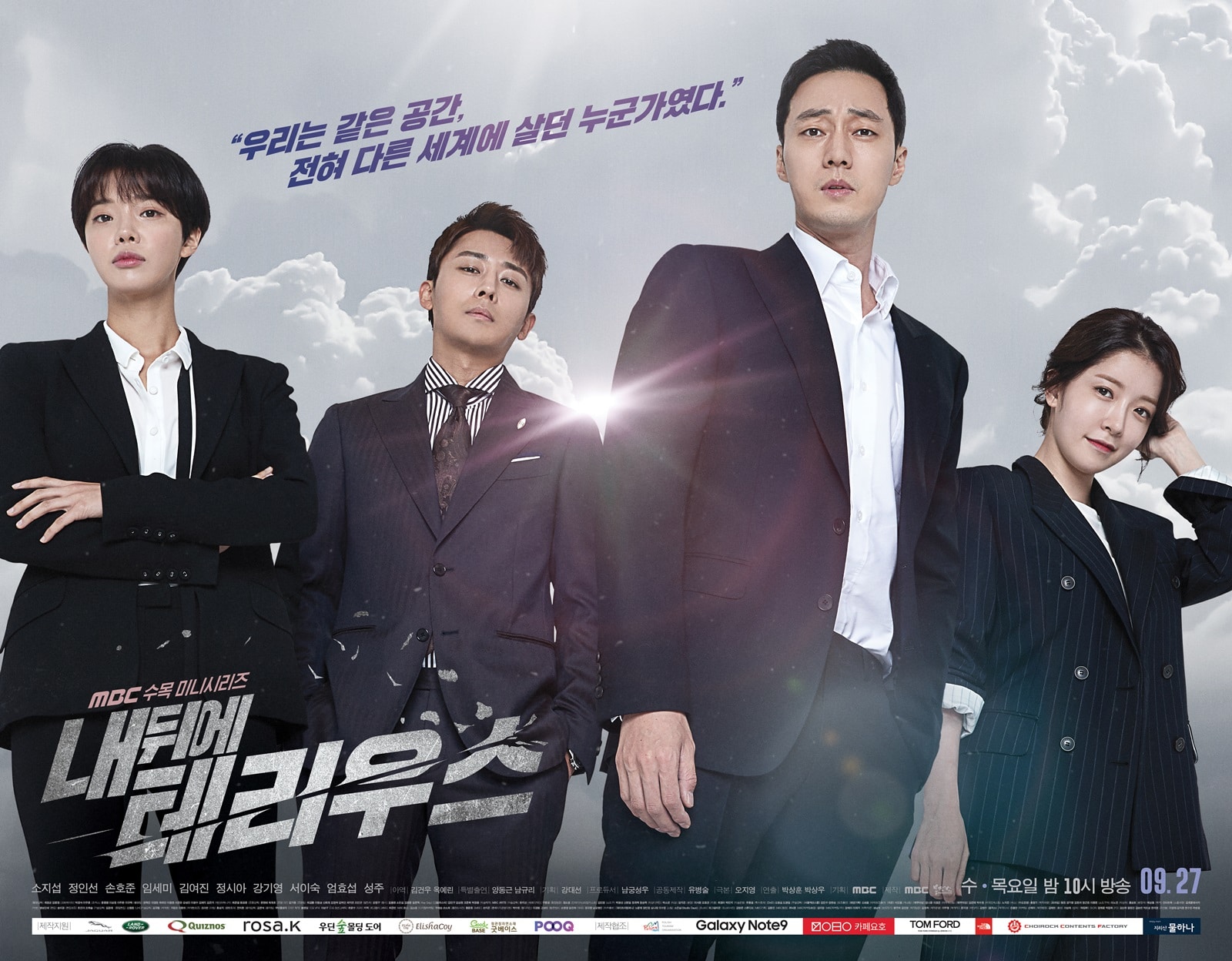 This drama is about a woman named Go Ae Rin (Jung In Sun) loses her husband. Along with her neighbour Kim Bon (So Ji Sub), who is a NIS agent, they discover the truth behind her husband’s involvement in a huge conspiracy.