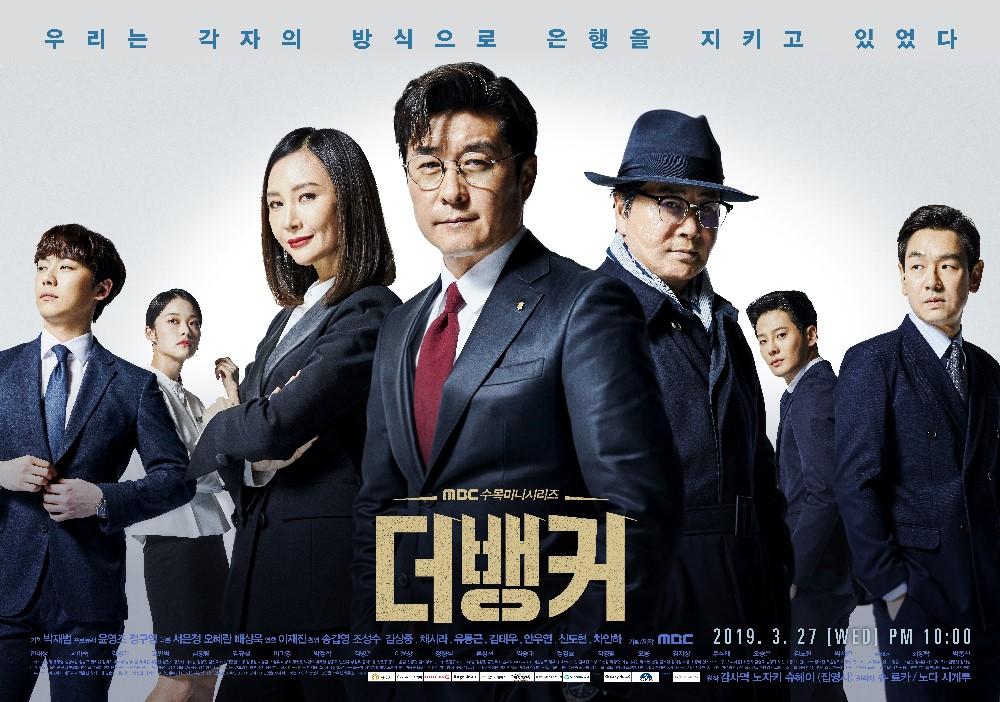 The Banker is based on the Japanese manga “Kansayaku Nozaki Shuhei” which was written by “Ryouka Shuu” and illustrated by “Shigeru Noda” from 1998 to 2002.

It’s the story of a bank auditor pursues justice and policy changes at a time when an economic bubble is collapsing. No Dae Ho (Kim Sang Joong) is an honest and sincere man. He works as a branch manager of Daehan Bank which is located in a small city. The branch is on a soon to be shutdown list. Surprisingly, No Dae Ho is promoted to an auditor at the bank’s headquarters in Seoul. No Dae Ho then faces corruption at the bank.