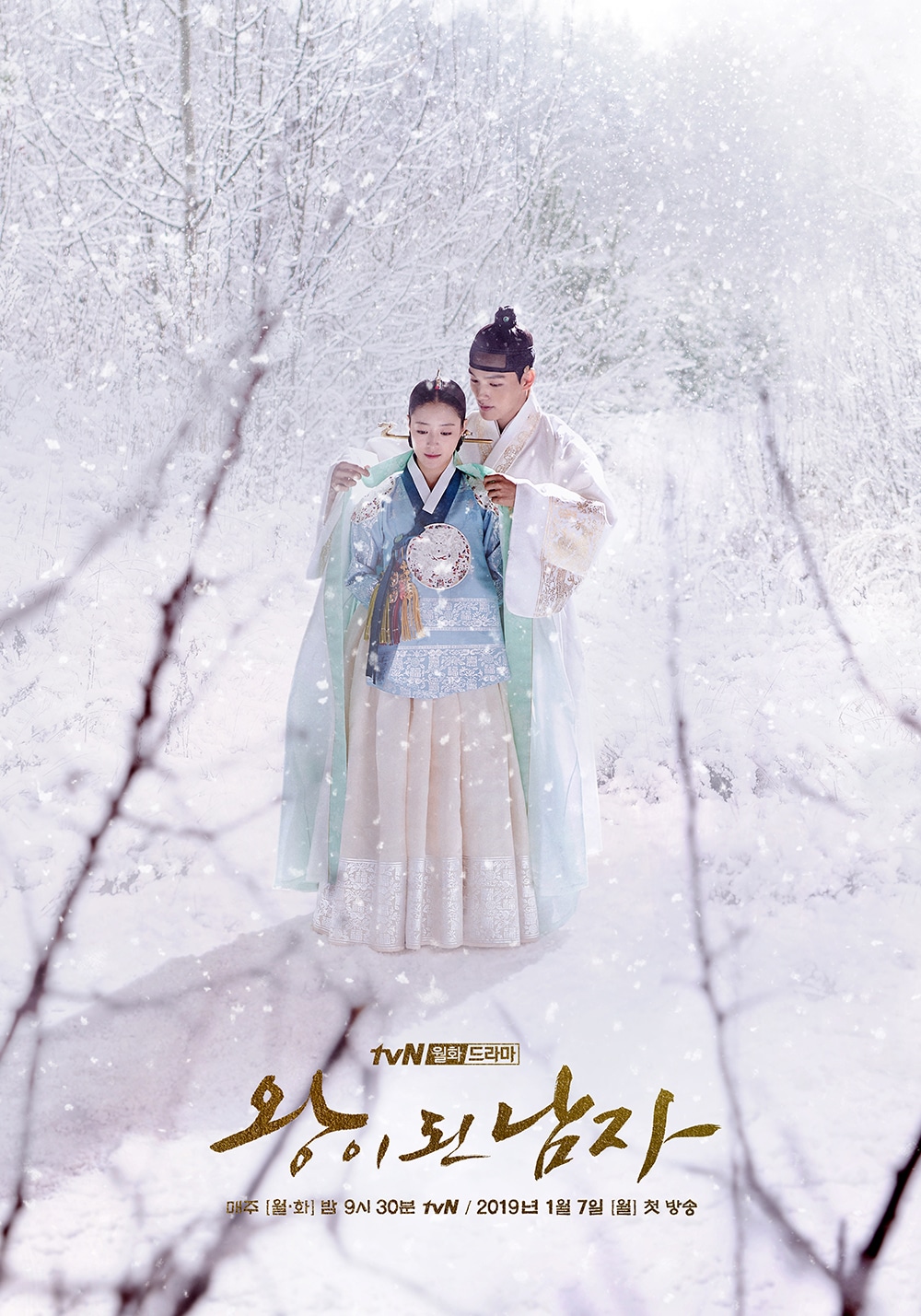 The drama series is a remake of the 2012 movie “Masquerade“.

The story takes place at a time in Joseon history when upheaval and power struggles surrounding the throne had reached extreme levels. In order to escape those who plan to assassinate him, the king puts a clown, who looks exactly like him, on the throne.