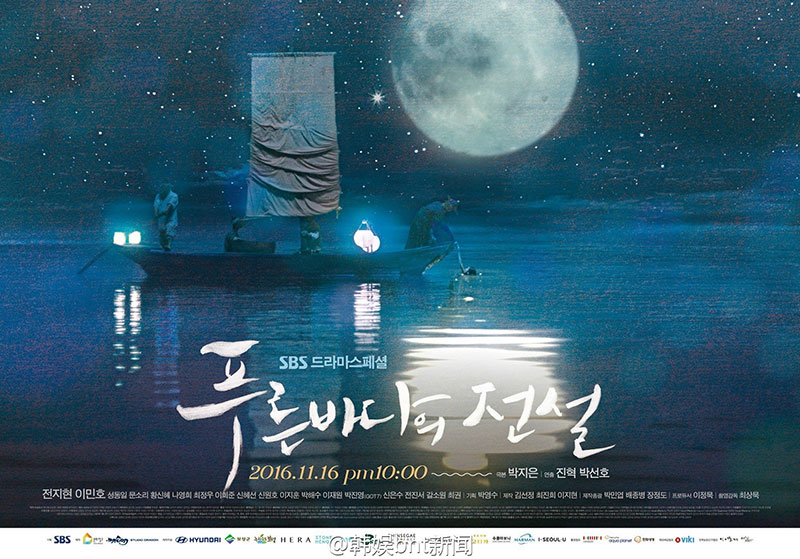 Inspired by a classic Joseon legend from Korea’s first collection of unofficial historical tales, about a fisherman who captures and releases a mermaid, this drama tells the love story between the son of a noble family in Joseon era and a mermaid.

How can a mermaid from the Joseon era survive in modern-day Seoul? Shim Chung (Jun Ji Hyun) is a mermaid who finds herself transplanted to modern times. She is caught by Heo Joon Jae (Lee Min Ho), a charming but cold con artist who is the doppelgänger for Kim Moon, the son of a nobleman from the Joseon Dynasty. But in the present time, Joon Jae works with Jo Nam Doo (Lee Hee Joon), a skilled conman who guides Joon Jae to become a genius scammer. But Joon Jae’s friend, Cha Shi Ah (Shin Hye Sun), who works as a researcher at KAIST, maybe Chung’s only hope for surviving in her strange new world.