The Queen of Office – 직장의 신 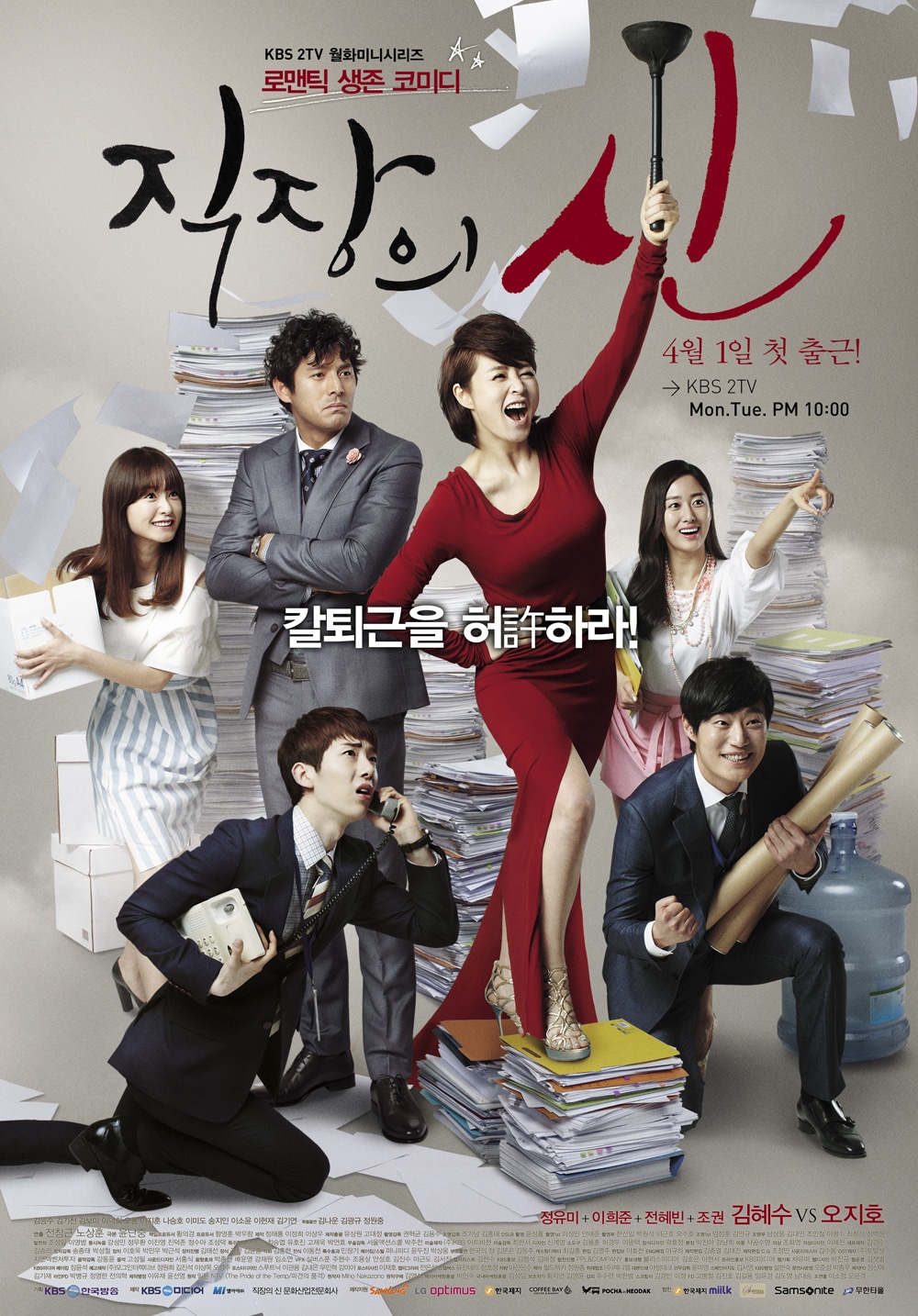 Contract employee Ms. Kim (Kim Hye Soo) does everything perfect at work that even her bosses are a little afraid of. She is also shrouded in mystery because her colleagues don’t know her background. Ms. Kim is the center of attention and she is also charismatic and funny. Meanwhile, Jang Kyu Jik (Oh Ji Ho) is a permanent employee in upper management. He finished his MBA in U.S. before returning to Korea. Two of them always argue about everything.

Watch The Queen of Office – 직장의 신 Online on Viki.com