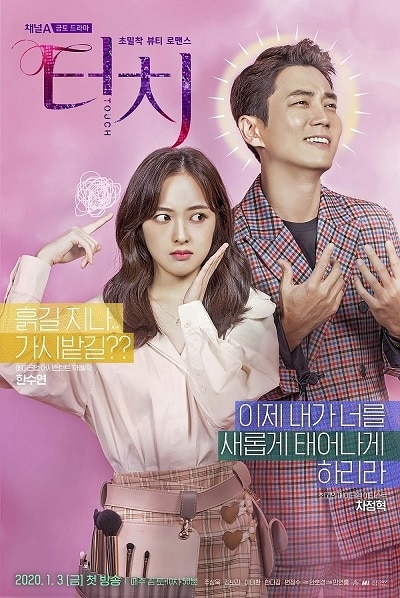 Cha Jung Hyuk (Joo Sang Wook) is a talented make-up artist, but he is now in heavily in debt and unemployed. Han Soo Yun (Kim Bo Ra) has been a frustrated idol trainee for 10 years. When she participates in an idol audition program, she gets booted from the show under mysterious circumstances. Unable to realize her dream of becoming an idol, she happens to meet Jung Hyuk and starts working as his assistant as a make-up artist. Meanwhile, Baek Ji Yoon (Han Da Gam) is the top actress who has a strong desire for success. Kang Do-Jin (Lee Tae Hwan) is a popular actor.