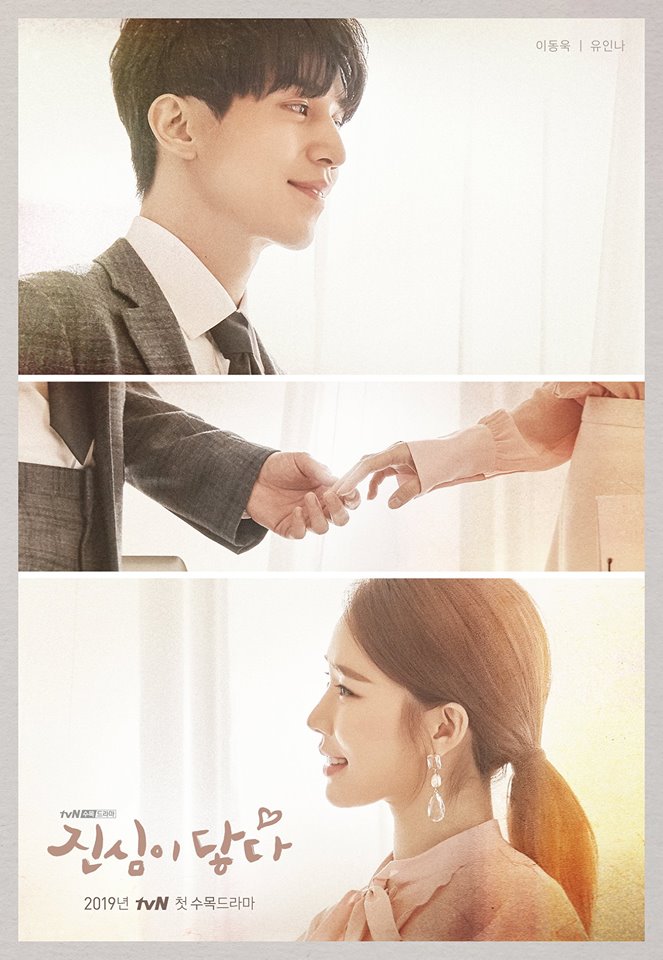 It will be centered around the romance between a successful lawyer, Kwon Jung Rok (Lee Dong Wook) and his secretary, Oh Jin Shim / Oh Yoon Seo (Yoo In Na). The secretary is a disgraced former Hallyu actress, who is actually in disguise after being caught in a tabloid scandal with a third generation chaebol. She desperately wants the lead role in a writer’s drama for her work as a secretary in disguise.