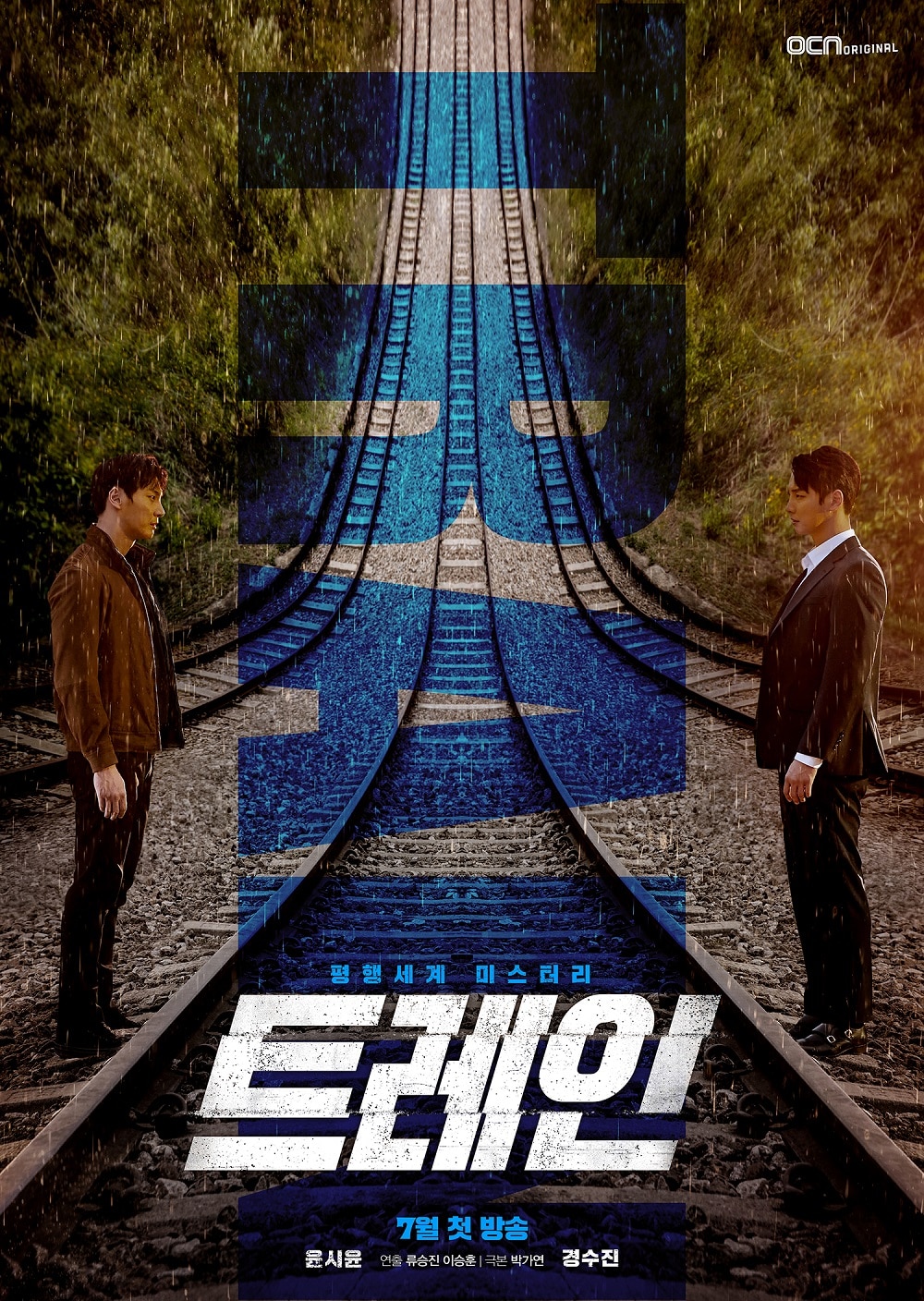 This is a science-fiction melodrama about a man who tries to protect his beloved from a serial killer in a parallel universe.

Seo Do Won (Yoon Shi Yoon) is a detective and he is enthusiastic at his job. Meanwhile, Han Seo Kyung (Kyung Soo Jin) is a prosecutor with an honest personality. Lee Jung Min (Shin So Yool) is a member of a scientific investigation unit. She is Seo Do Won’s childhood friend and also his first love. She supports Seo Do Won.