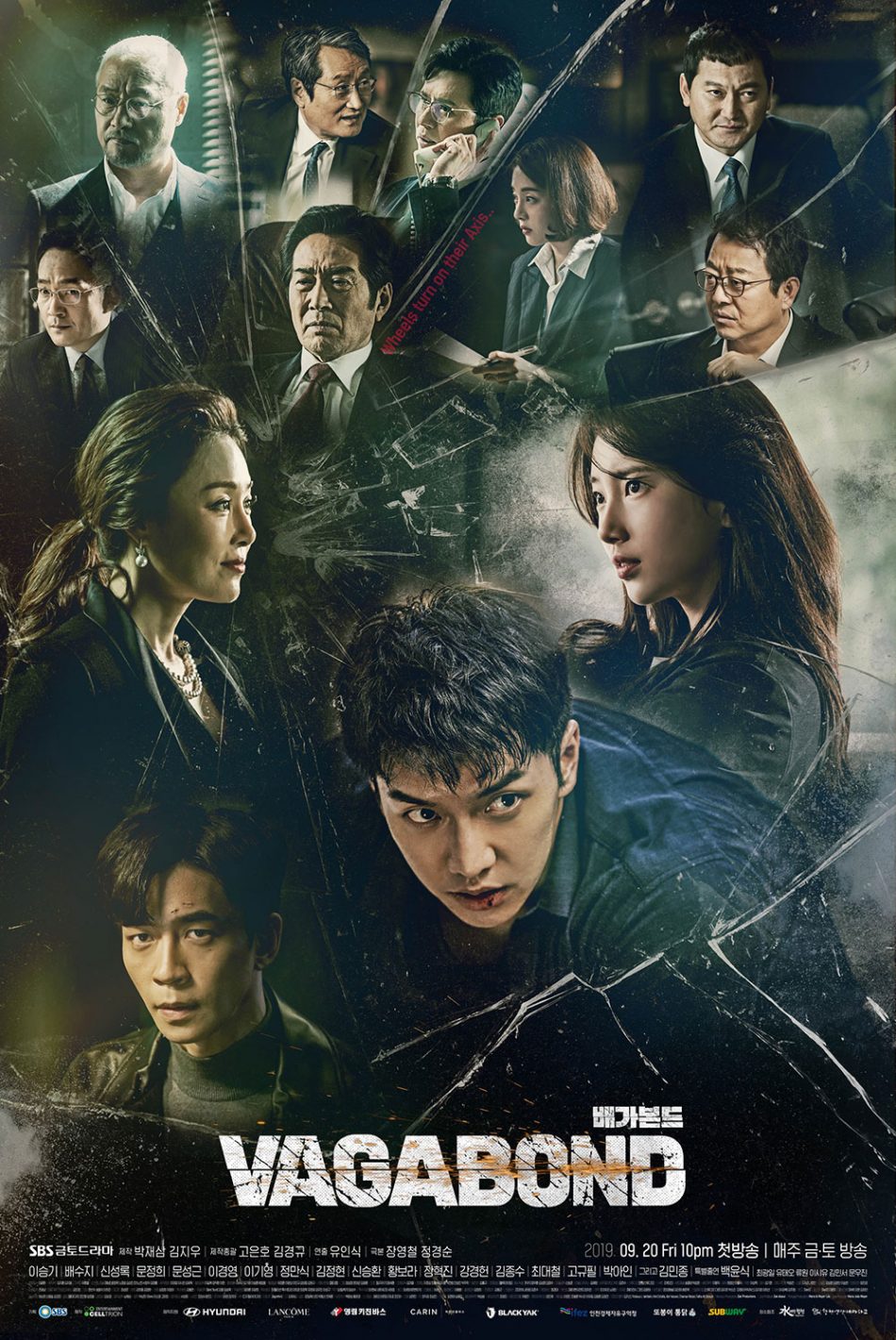 This is a pre-produced drama.

A mysterious plane crash kills over 200 civilians, including Cha Dal Gun’s (Lee Seung Ki) nephew. Determined to find out the truth behind the accident, Cha Dal Gun embarks on an investigation that leads him to a tangled web of corruption. His life intertwines with Go Hae Ri (Bae Suzy), a covert operative for the National Intelligence Service.