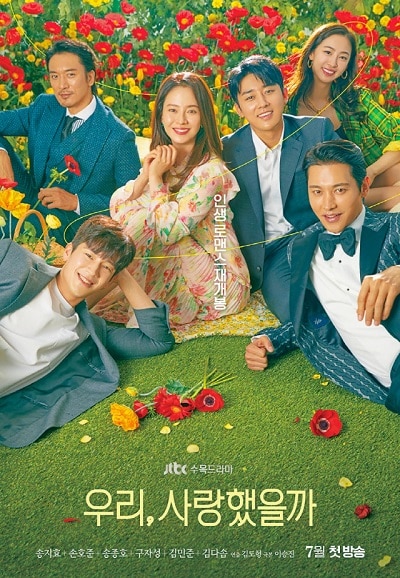 This drama is about a single mother of 14 years who is stuck between 4 Men.

Noh Ae Jung (Song Ji Hyo) is a single mother and works as a producer for a movie company. She has not had a boyfriend in the past 14 years, but 4 men appear in front of her. Oh Dae Oh (Son Ho Joon) is a mysterious best-selling novel writer. Ryu Jin (Song Jong Ho) is a popular actor. Koo Pa Do (Kim Min Joon) was once a gangster, but he is now the CEO of Nine Capital financial company. Oh Yun Woo (Koo Ja-Sung) is a PE teacher at a school.