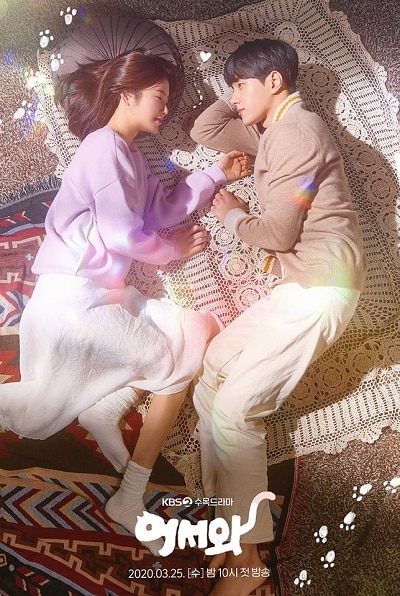 Kim Sol Ah (Shin Ye Eun) is an out-going graphics designer, who aspires to be a webcomic artist. One day, she brings home a cat, who unbeknownst to her has the ability to transform into a human male.