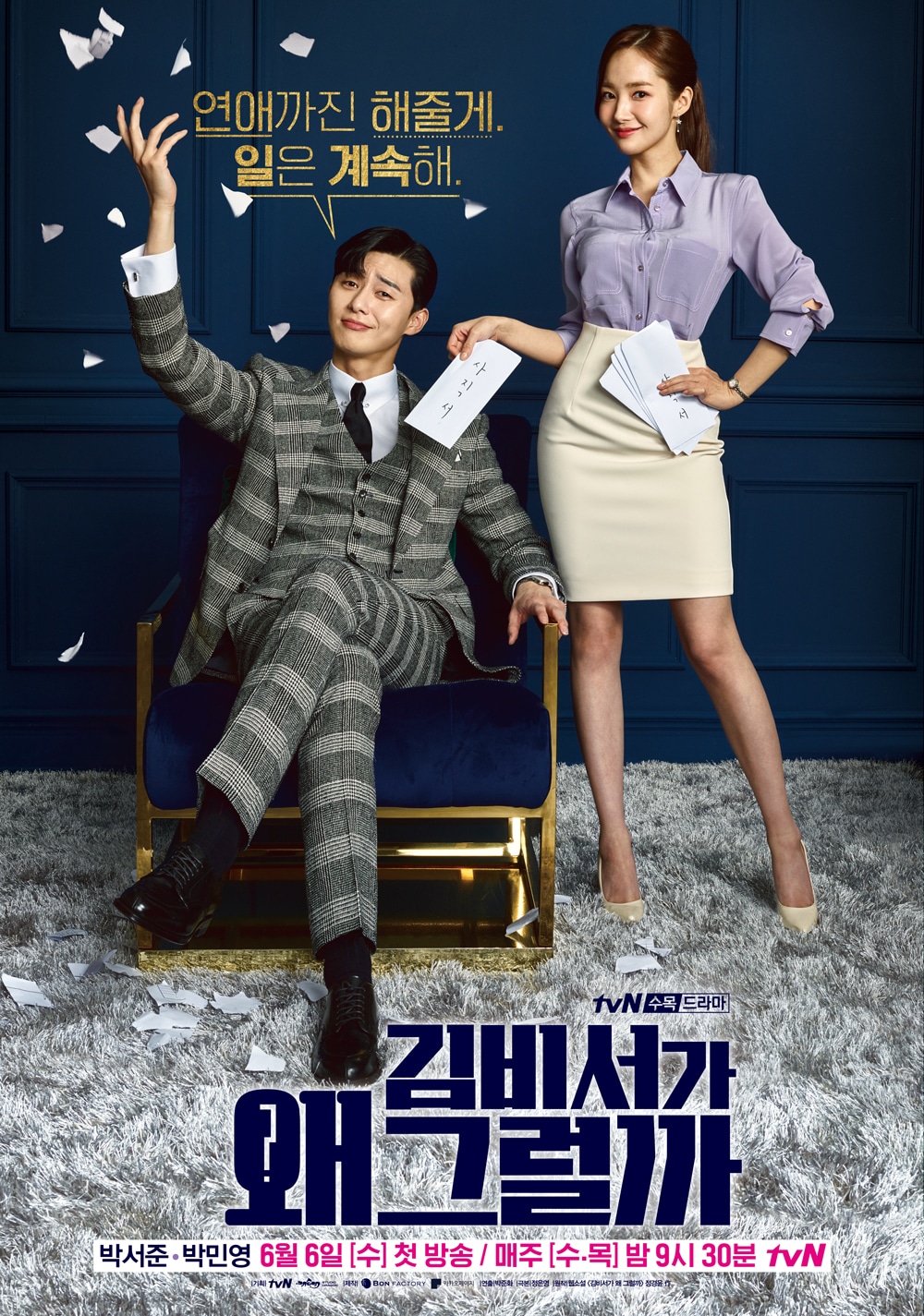 It’s revolves around a cocky vice president who is narcissist and his highly capable secretary of nine years.