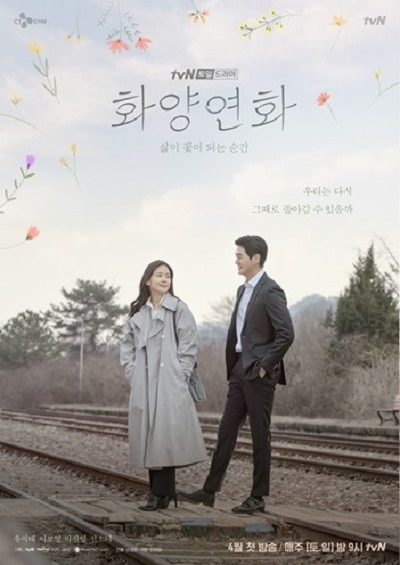 This is a melodramatic drama about a woman in her 40s coming face to face with her first love.

Han Jae Hyun (Yoo Ji Tae) is a man in his 40’s. He is a handsome, ambitious, and successful businessman. He pursues wealth and honor. When he was a university student (Jin Young) in his 20’s, he was like a different person. He took part in the student movement. His first love around that time was Yoon Ji Soo (Jeon So Nee). He meets Yoon Ji Soo (Lee Bo Young) for the first time in many years.

Yoon Ji Soo is a woman in her 40’s. She is a mother and a contract worker. Her life is not so easy now. Han Jae Hyun was her first love back when she was in her 20’s. They meet again for the first time in many years and have the second most beautiful moment in their lives.