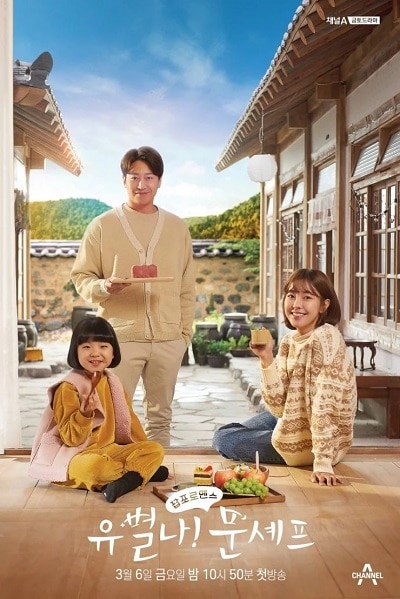 The drama is a healing romantic comedy that follows the life and love of a star chef Moon Seung Mo (Eric) and a reckless famous fashion designer Yoo Yoo Jin (Go Won Hee) after they meet each other at Seo Ha Village.

Moon Seung Mo (Eric) is a popular star chef who is responsible for creating the fine Korean cuisine dining boom. He loves to cook with organic ingredients while the current culinary environment is filled with food made with MSG and problematic ingredients. After his parent died suddenly from a fire, he decides to move the quaint Seo Ha Village. Meanwhile, Yoo Yoo Jin (Go Won Hee), also known as Yoo Bella, is a renowned fashion designer. She moves to Seo Ha Village after losing her memory from an accident. She becomes acting completely different than her usual glamorous self. Due to her reckless behavior, she earns the nickname “Yoobyeolna” (unique, oddball) among the village locals.