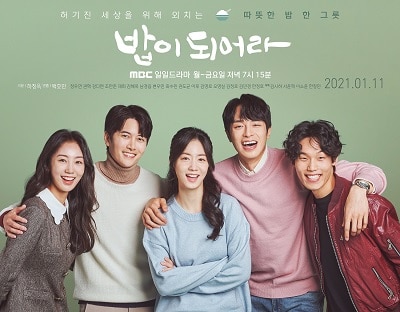 This is a drama that depicts the conflict and growth of Young Shin (Jung Woo Yun) who is born with the secret touch of authentic royal cuisine and the people around her.