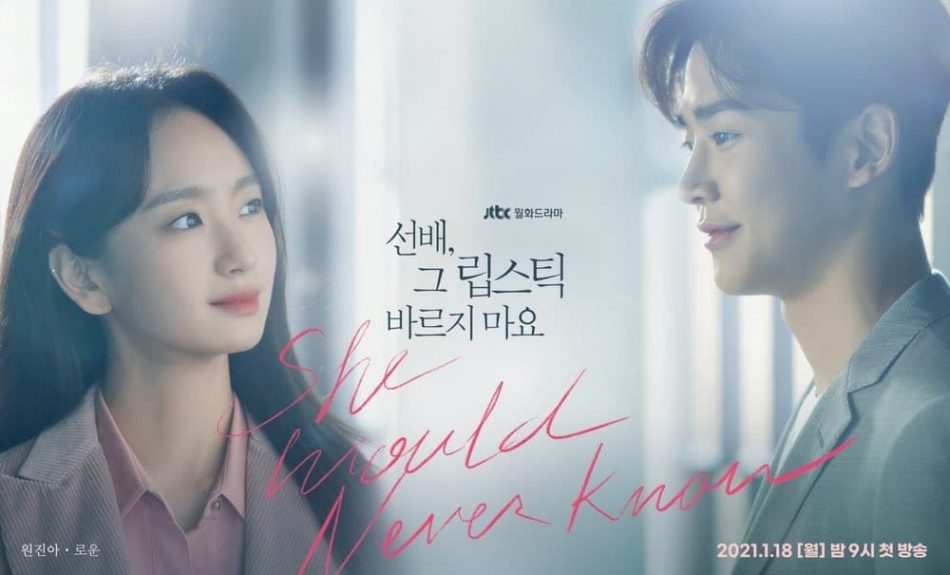 This drama is based on the novel “Sunbae, Don’t Put on That Lipstick” by Elise which was published on 2017-November-13 by Graebooks.