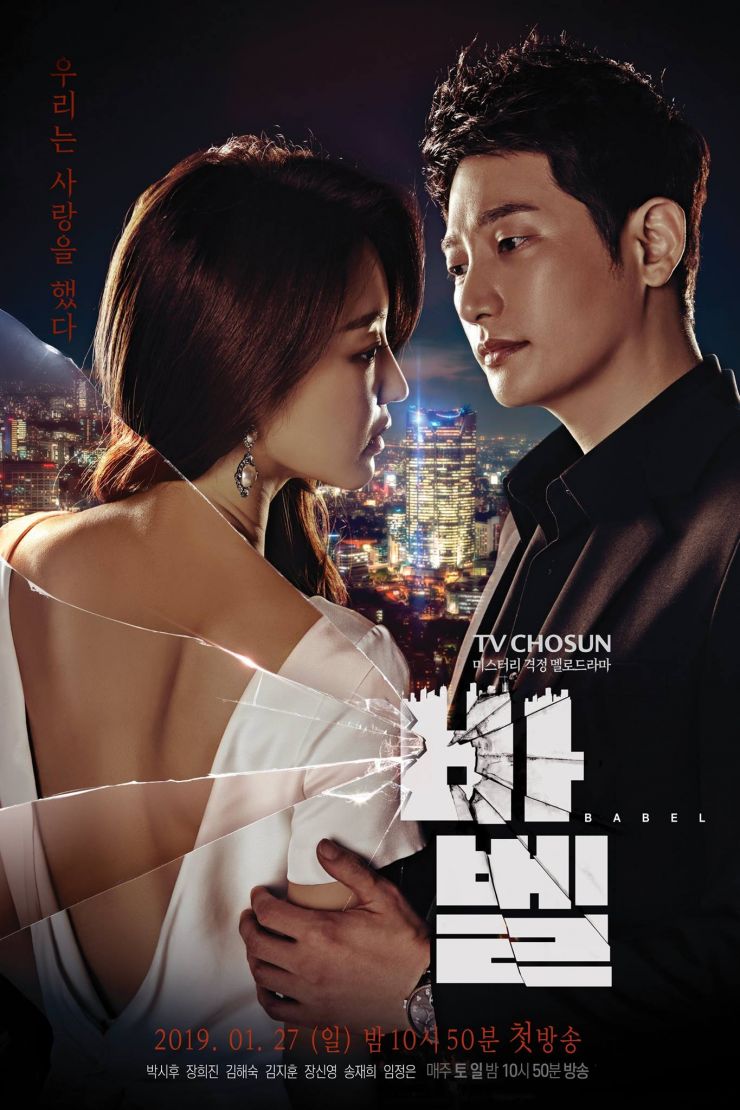 This drama is about a prosecutor who started his career as a reporter for a newspaper faces a life-changing event when his father dies in an unexplained accident, and his mother takes her own life. With his life shattered in pieces, he won’t stop at anything to uncover what happened and to get revenge.