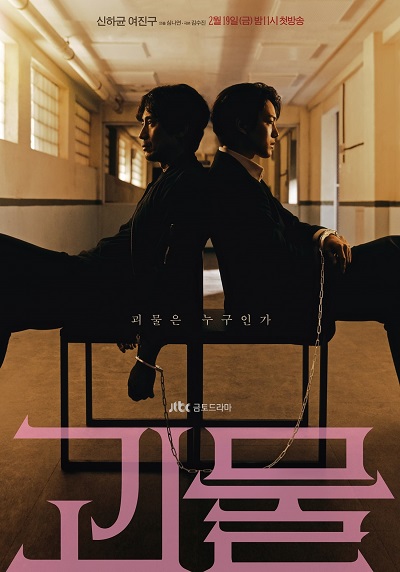 This drama tells the story of two fearless men, Lee Dong Sik (Shin Ha Kyun) and Han Joo Won (Yeo Jin Goo), who break the law to catch a serial killer. In the course of uncovering its identity, the two constantly ask, “Who is the monster? Is it you or me? Is it us?” They closely follow everyone’s hidden facets and question the innocence of the people involved in the case, including themselves.