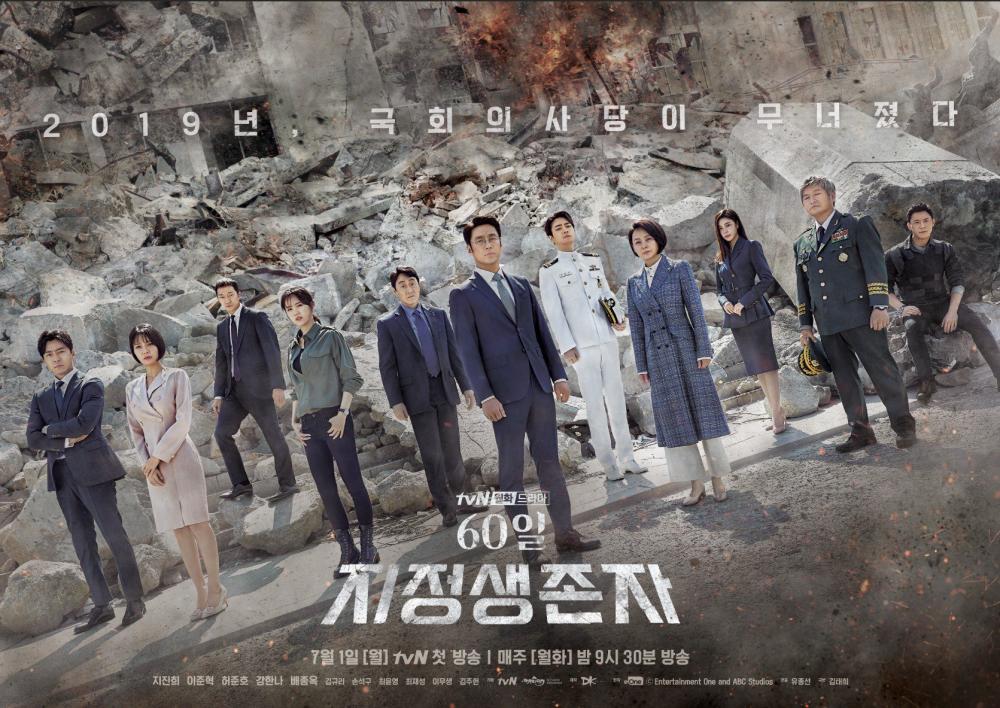 Synopsis:
The drama is based on 2016 ABC/Netflix TV series “Designated Survivor“. It’s tell the story of a bomb going off during a presidential speech, the terror attack causing devastation and leaving the head of the Ministry of Environment, 12th person in the line of succession, in charge to run the country. He must serve as the acting president for 60 days and protect his country and family from various forces.

Park Moo Jin (Ji Jin Hee) is a former professor of chemistry and now holds the Minister of Environment position. He doesn’t have ambition, personal beliefs or political sense as a politician. One day, high ranking government officers are gathered for the President’s State of the Union address. An explosion then takes place, killing many government officials, including the President. He is the highest ranking government officer left alive. He doesn’t want the position, but he must sit as the acting president for 60 days. He chases after the person or group responsible for the explosion and he grows as a national leader.