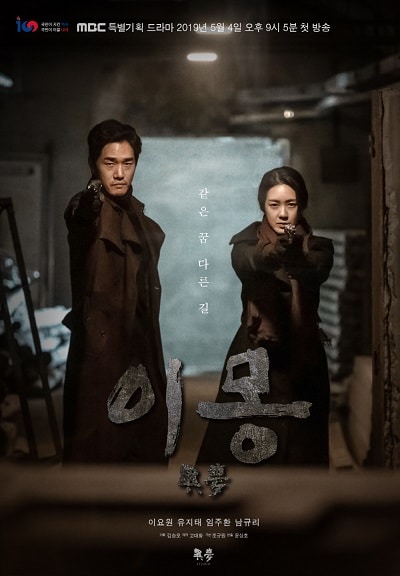 Synopsis:
The story takes place in Kyungsung (South Korea) and Shanghai (China) during the Japanese colonial rule of Korea. Lee Young Jin (Lee Yo Won) is a Korean surgeon who was raised by a Japanese family. She becomes a spy for the Korean government.