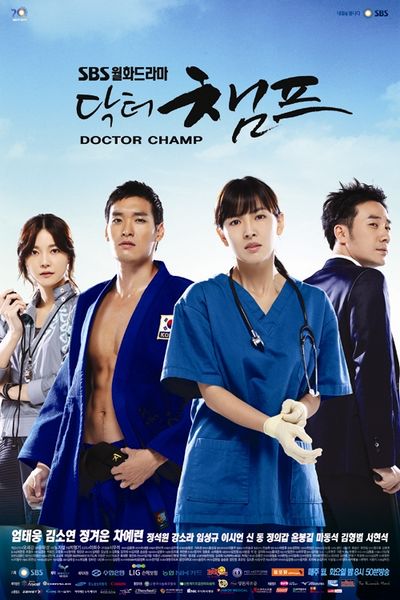 Kim Yeon Woo is an orthopedic doctor who takes up a new post at Taereung National Village, the training center for national Olympic athletes after she is fired from her previous job. She becomes romantically involved with Park Ji Heon, a young judo athlete, and Lee Do Wook, the short-tempered, crippled director of the facility who is still haunted by the injury that had cut short his speed-skating career. This is further complicated by the presence of the swimming coach, Hee Young, who becomes her rival for the attention of Do Wook.