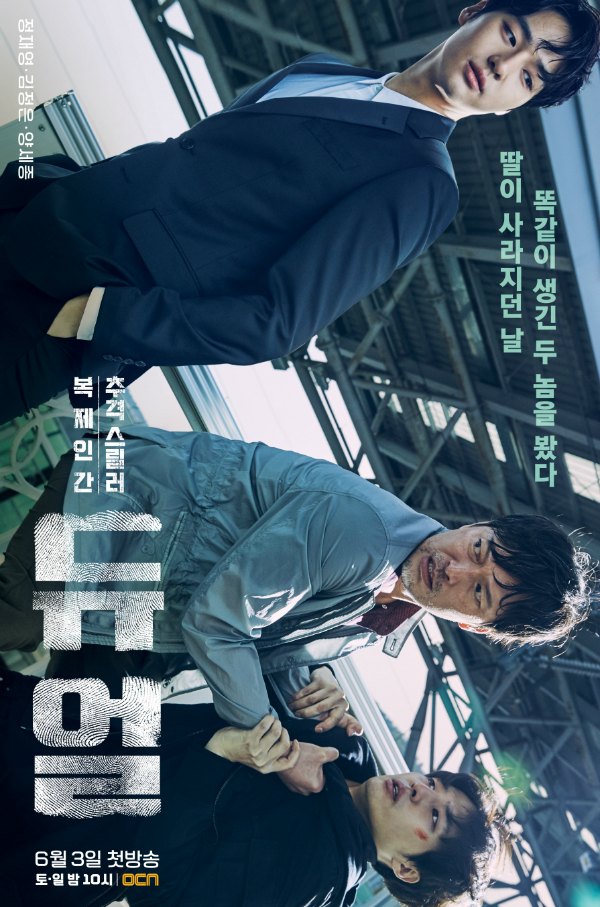 Duel – 듀얼 is about a detective, Jang Deuk Chun (Jung Jae Yong) who gets tangled up in a shocking incident after meeting a human clone. They will have to battle each other to survive.