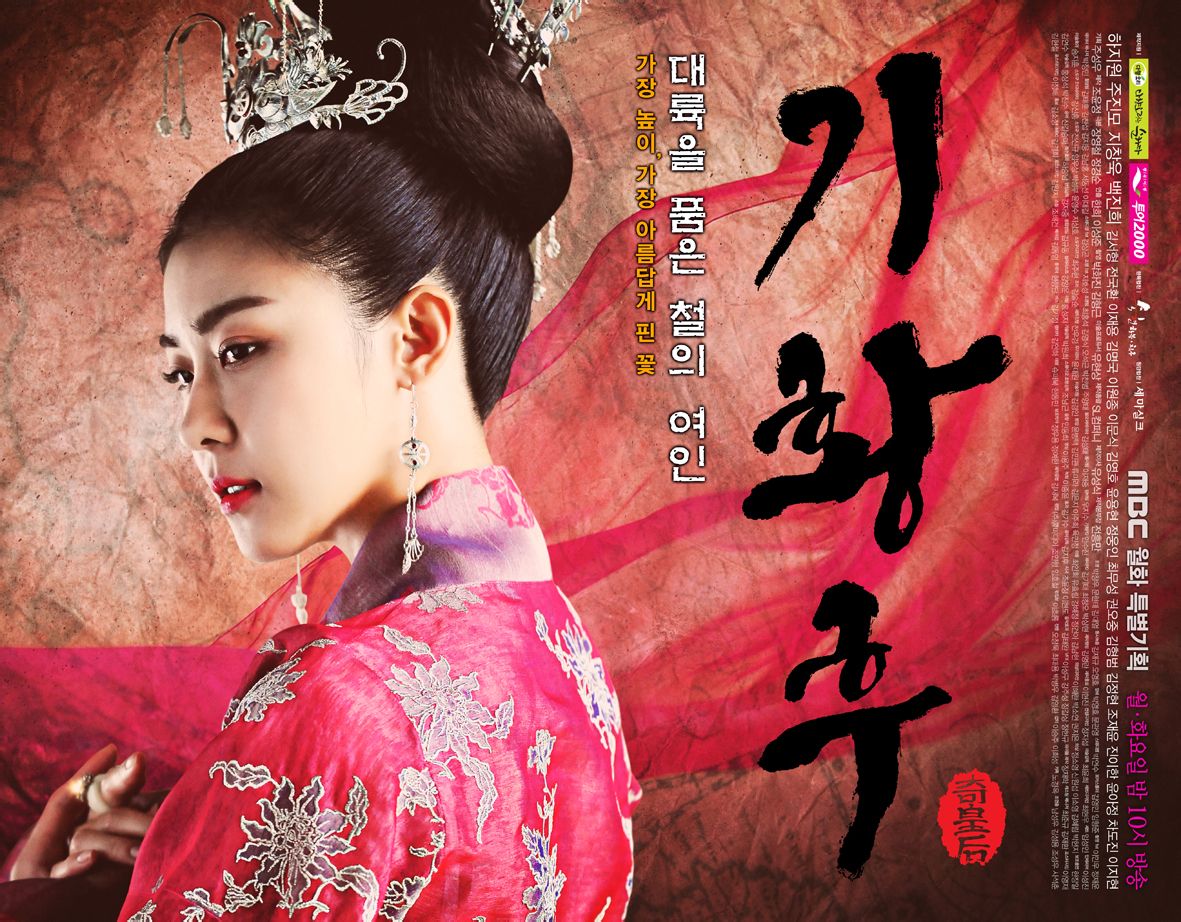 Empress Ki – 기황후 is about the loves and battles of Empress Ki (Ha Ji Won) from Goryeo who exercises her influence in the Yuan Dynasty.