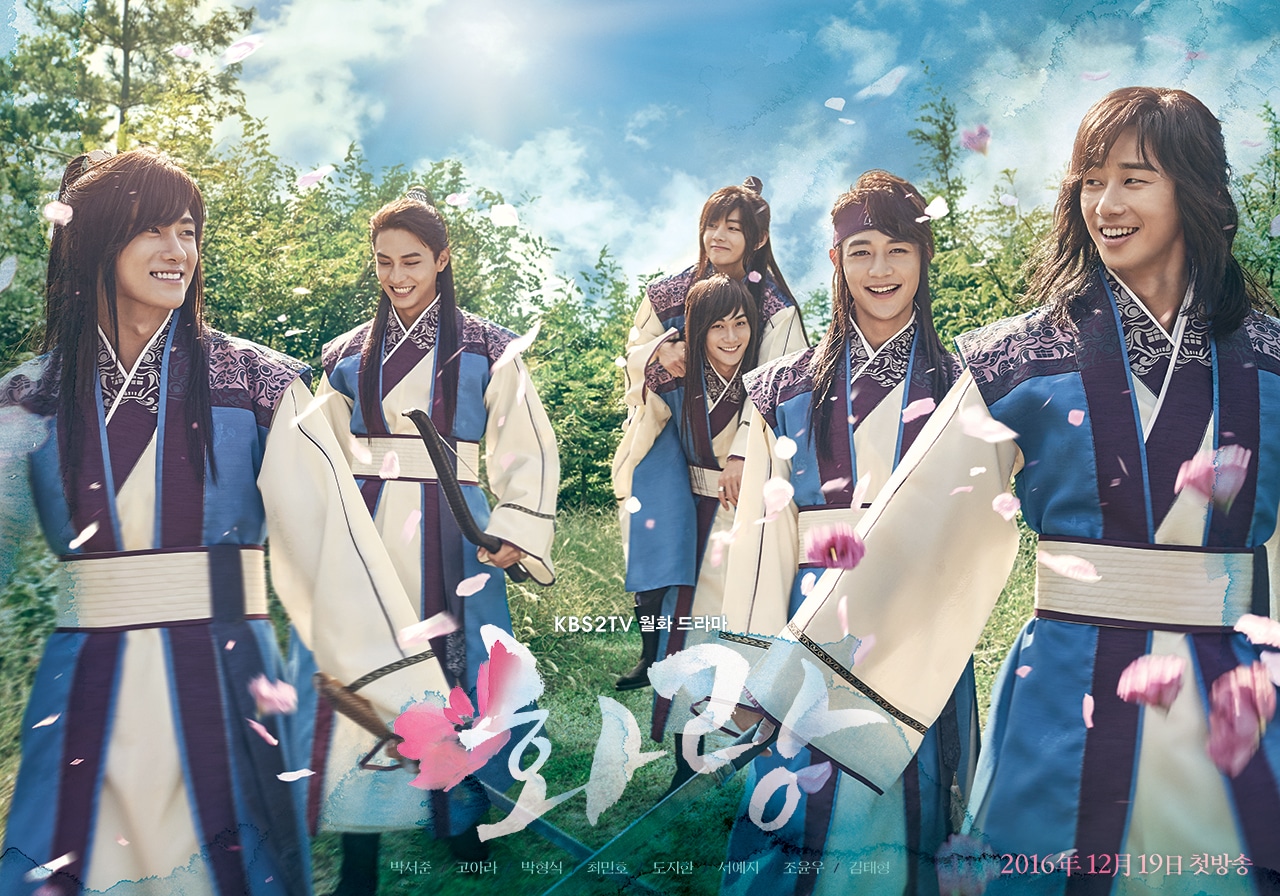 The Hwarang – 화랑 was fully pre-produced before airing which is a departure from the live-shoot production format that characterizes most Korean dramas. The Filming Began on 2016-March-31 and Completed on 2016-Sep-01. The series will be simulcast in China.

The drama revolves around a group of youths who grow through passion and love in Seorabeol, the capital of the Kingdom of Silla.