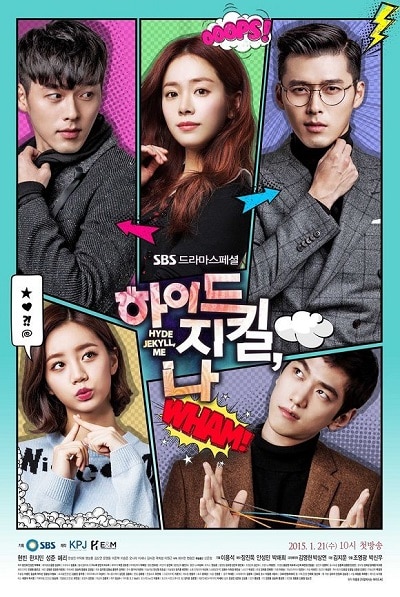 It’s based on the webcomic “Jekyllbaksaneun Haideussi” by Lee Choong Ho which was first published from 2011-Feb-15 to 2011-Nov-25 via “daum.net“.

Jang Ha Na (Han Ji Min) works as the master and actress in a circus at Wonderland, a large amusement park. Meanwhile, Goo Seo Jin (Hyun Bin) is a third-generation chaebol and the CEO of this Wonderland.

When Seo Jin tries to eliminate the circus from Wonderland, Ha Na fights to keep it at Wonderland. In the process, She finds herself falling in love for both of Seo Jin’s personalities. But can such a strange relationship work? Can a woman be in a love triangle with just one man? Jang Ha Na finds herself in that impossible situation.