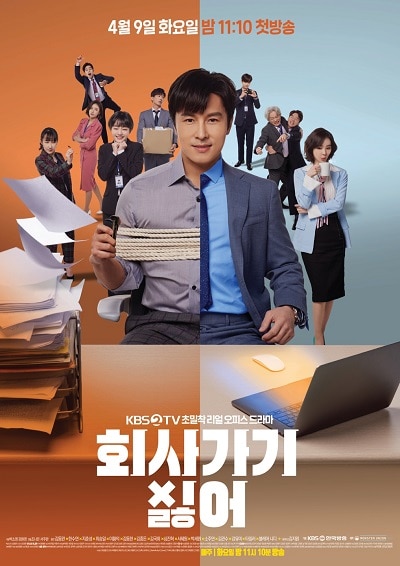 A slice-of-life office drama about people who don’t want to go to work that will resonate with everyday office workers.