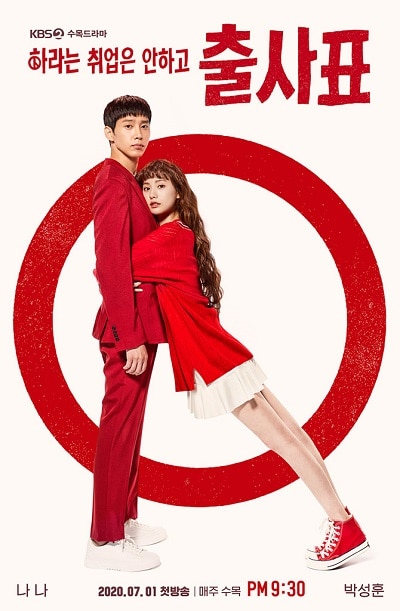 Koo Se Ra (Nana) comes from a poor background, but she still manages to have bright personality. She supports herself by taking part-time work. She is famous in her local ward office for constantly filming civil complaints. Meanwhile, Seo Kong Myung (Park Sung Hoon) works as a fifth-grade public officer. He sticks to his principles no matter what and he does his job well. Other people do not like him due to his unfriendly personality. He gets involved with Koo Se Ra.

Into The Ring – 출사표 Official Site

Watch Into The Ring – 출사표 Online on Viki.com