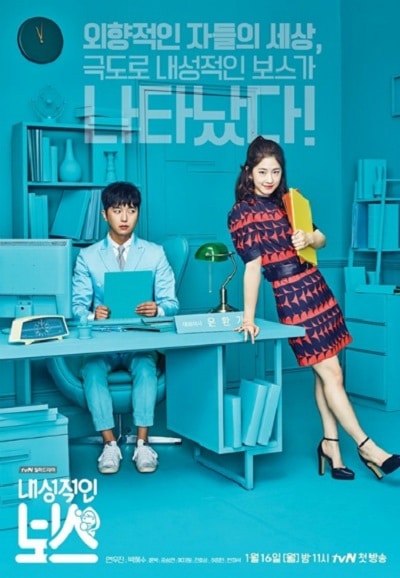 This is about a mysterious man known as the “silent monster” Eun Hwan Ki (Yun Woo Jin), the director of the top public relations agency in the business. No one knows much about him because he always avoids eye contact and appears coldly aloof and arrogant, but in truth he’s an extreme introvert — a PR exec who hates attention and is too shy to be around people. Chae Ro Woon (Park Hye Soo) begins work at Eun Hwan Ki’s company. She is very energetic and receives recognition for her work, but her only interest is in CEO Eun Hwan Ki. She plans to reveal who Eun Hwan Ki really is.