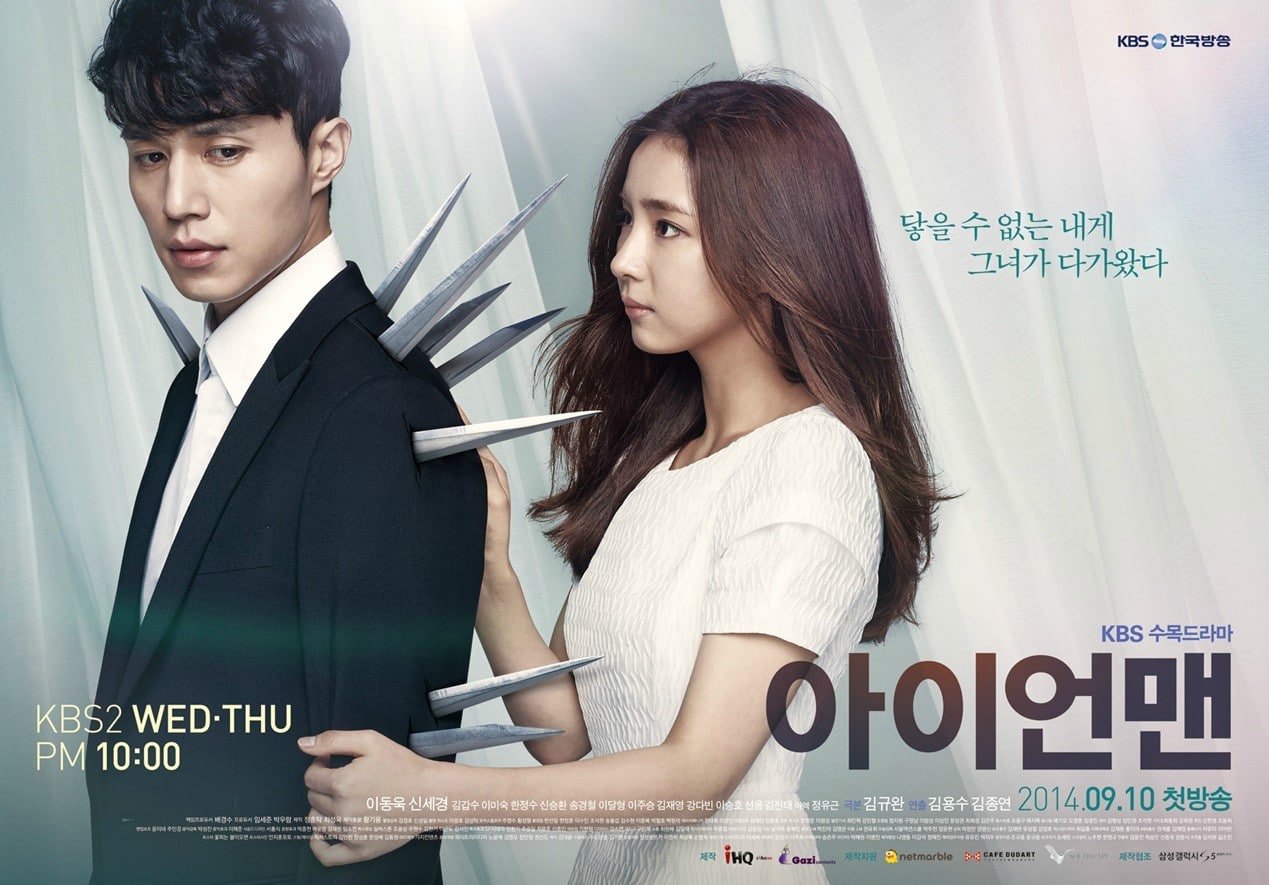 A love story about a man who has knives standing upright all over his body because of the pain that his heart’s been through and a woman who helps him grow and become a real human with her true love.

Joo Hong Bin (Lee Dong Wook) is a heartless and fearless man. He’s a smart, wealthy, prickly man who suddenly develops the ability to sprout iron from his body due to his painful heart and faces hardships for the first time in his life, he gets this power because of all the pain he carries in his heart, and discovers love and grows up along the way. Meanwhile, Son Se Dong (Shin Se Kyung) is a meddlesome sort who loves the hero and takes it upon herself to turn him into a real man.