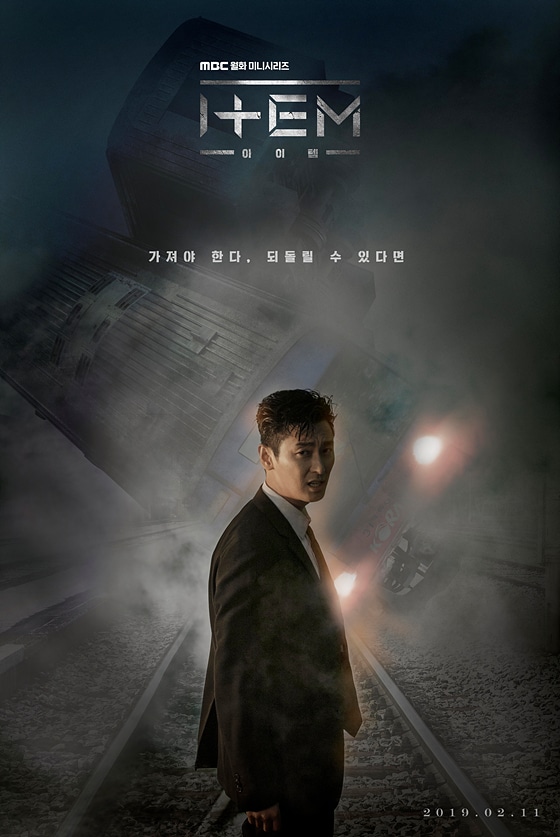 Item – 아이템 is based on the popular webtoon of the same name, written by “민형 / Min Hyung” and illustrated by “김준석 / Kim Joon Suk” which was first published from 2017-March-26 via “kakao.com“. It’s about a profiler and a prosecutor must uncover a conspiracy and the hidden secrets surrounding unique items with supernatural powers.