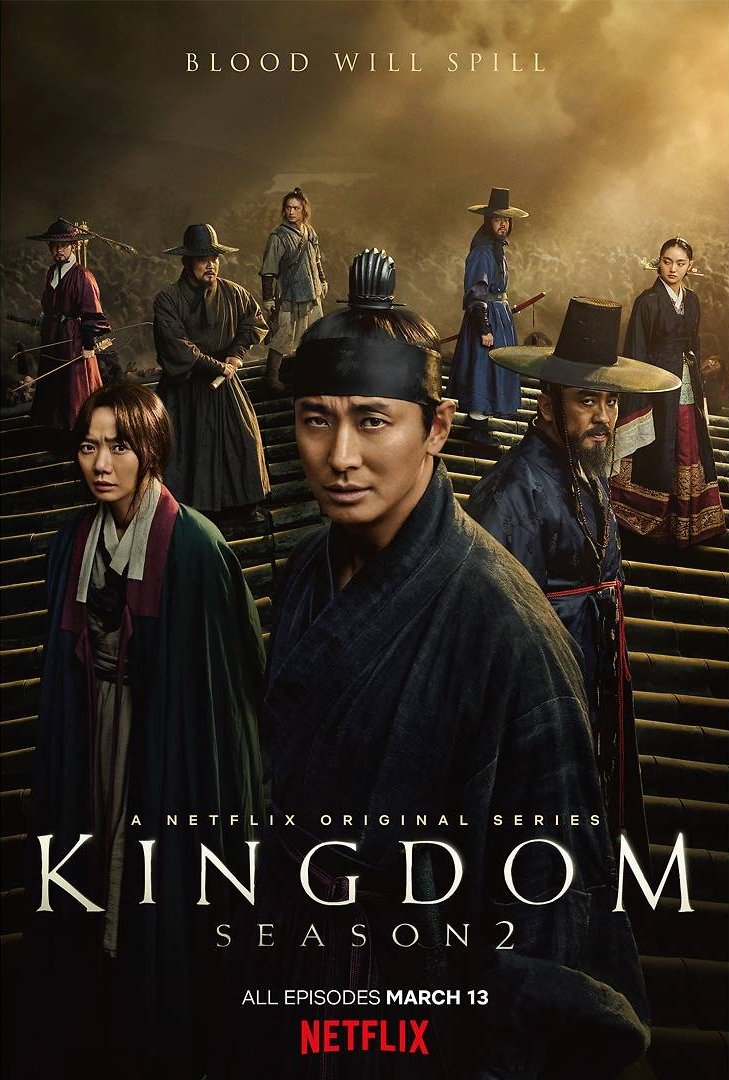 his will be Netflix’s second Korean original series. It is adapted from the webcomic series “신의 나라 / Land of the Gods”, which was authored Writer Kim Eun Hee, her first venture into the webcomic industry, and drawn by Yang Kyung Il which was first published on 2015-July-23 by RHK. It’s planned for three seasons and season 1 already aired on 2019-Jan-25.

This drama is a zombie story based in the Joseon Dynasty. It is about a prince named Lee Chang (Joo Ji Hoon) who is framed as a traitor, but he discovers the truth about the people who have been starved to the extent of becoming monsters.