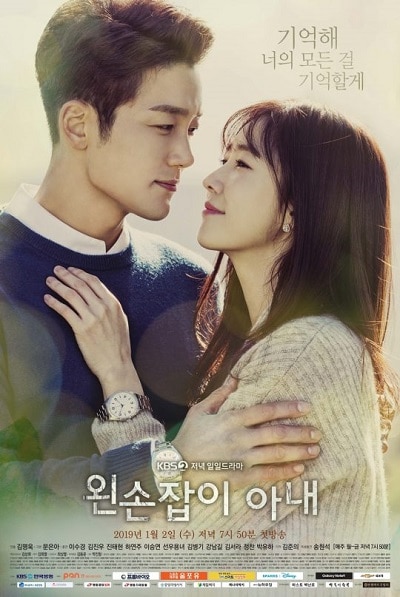 Lee Soo Ho (Kim Jin Woo) and Oh San Ha (Lee Soo Kyung) are deeply in love. They have their wedding and go on a honeymoon. During their honeymoon, Lee Soo Ho has an accident and loses his memory. Meanwhile, Oh San Ha does not know what happened to her husband and tries to find him…