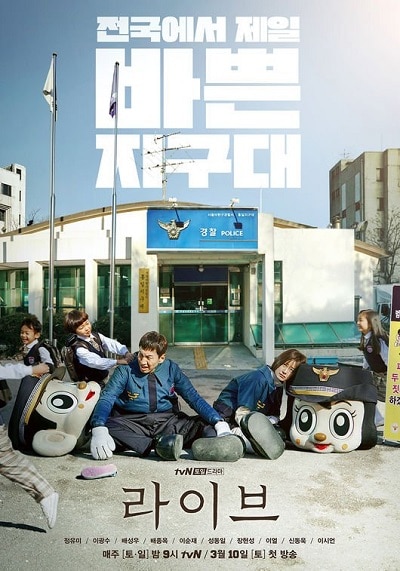 This is a drama which focuses on the daily ins and outs of police officers who work as civil servants and peacekeepers.