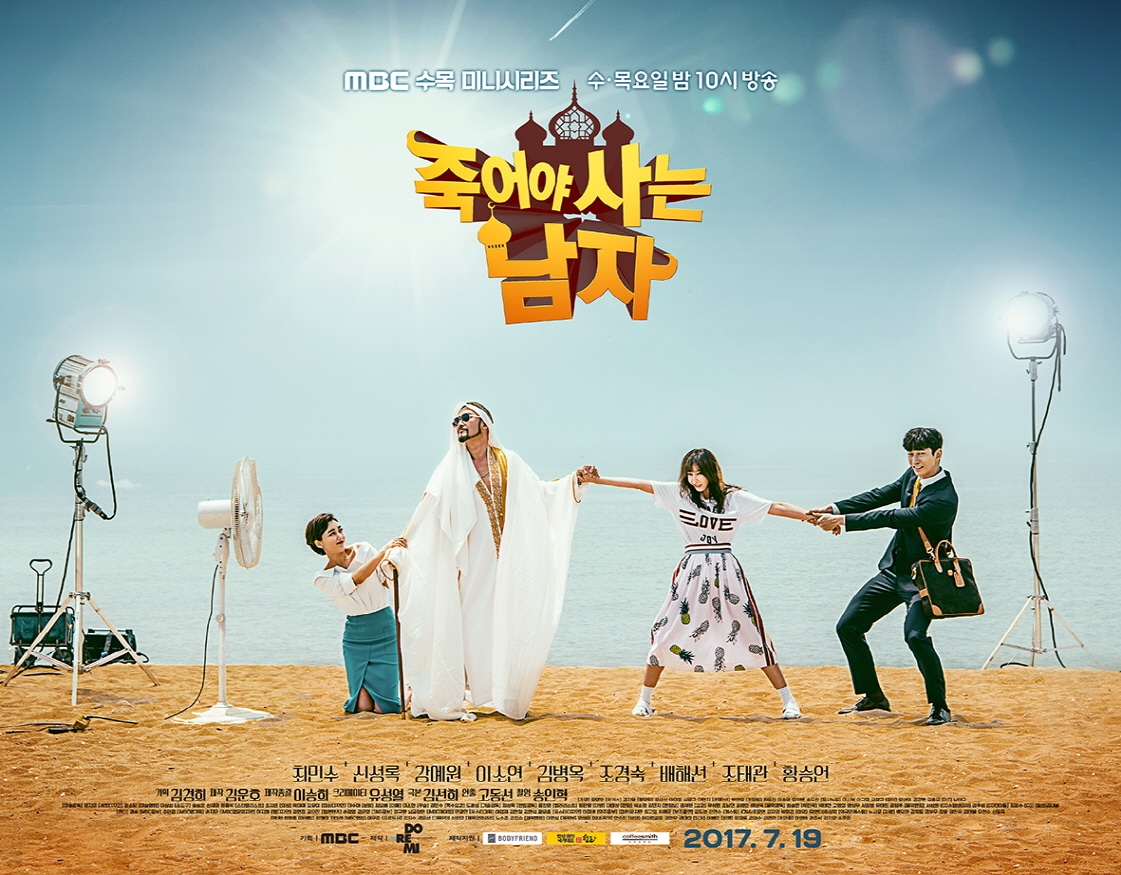 In the late 1970’s, Jang Dal Goo (Choi Min Soo) went to the Middle East and settled down in the small kingdom. He then became Count Souad Fahd Ali and found success there. One day, he returns to South Korea and appears in front of his daughter Lee Ji Young (Kang Ye Won) who is married and is an aspiring writer. Meanwhile, Kang Ho Rim (Shin Sung Rok) is his son-in-law who has a great looking appearance and works as an ordinary salaryman. The drama will be a funny and warm comedy, that will highlight the importance of a family.