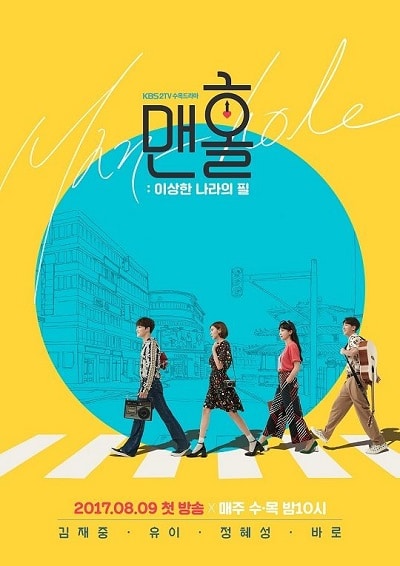 Bong Pil (Kim Jae Joong) has been preparing for his civil servant exam for the past 3 years, but he is not enthusiastic about his studies. He wanders around neighborhoods. He then travels with his five friends between the past and present through a manhole in order to stop a wedding scheduled a week later.