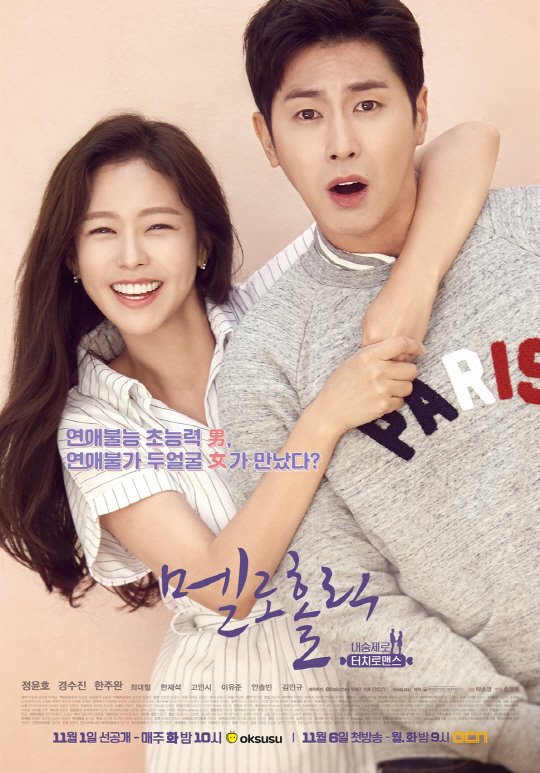 But when Eun Ho meets the beautiful Han Ye Ri (Kyung Soo Jin), he discovers that she is very different from other women he has known. But when that difference includes two different personalities, what will Eun Ho make of Ye Ri?