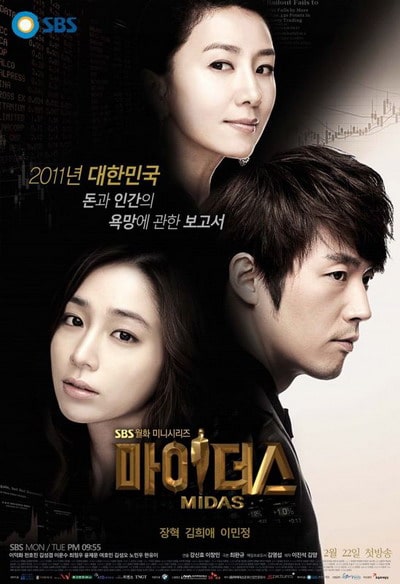 The background of the drama is about life in the mergers & acquisitions, stock market and financial world, as well as the lives of chaebols.