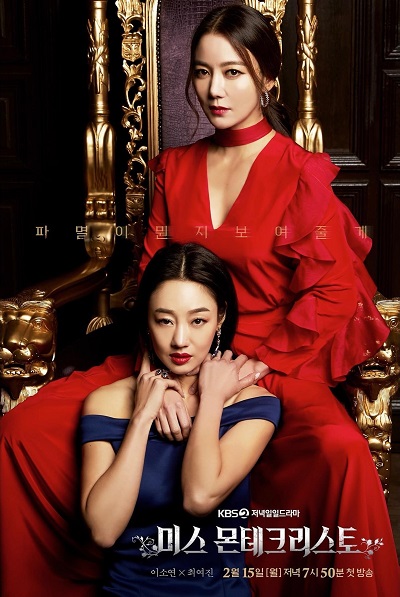 This is a suspenseful revenge drama about a woman whose life was destroyed by the friends she trusted most. After making up her mind to take revenge on those who betrayed her, she returns to reclaim the life that was stolen from her.

Go Eun Zo (Lee So Yeon) is a promising fashion designer. She wants to become a designer who makes people happy like her dead father. Due to her friends’ betrayal, Go Eun Zo loses everything. She vows revenge on those responsible for her tragedy.