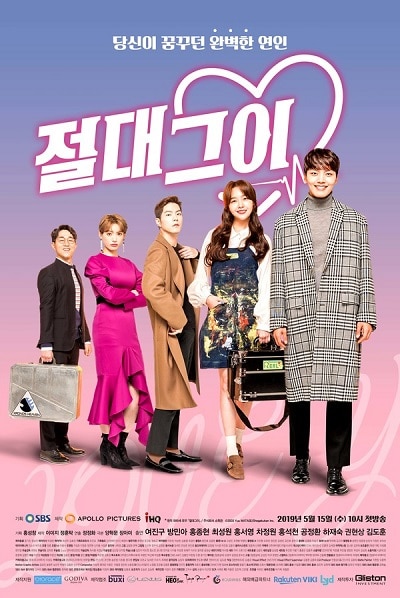 Synopsis
The drama is a remake of the 2008 Fuji TV Japanese drama “Zettai Kareshi“, which in turn was based on a popular Japanese manga of the same name by author ‘Yuu Watase‘.

It’s tells the story of Uhm Da Da (Bang Min Ah), a special effects makeup artist who has never had much success with love; and Zero Nine (Yeo Jin Goo), a humanoid robot built to become the ideal boyfriend.