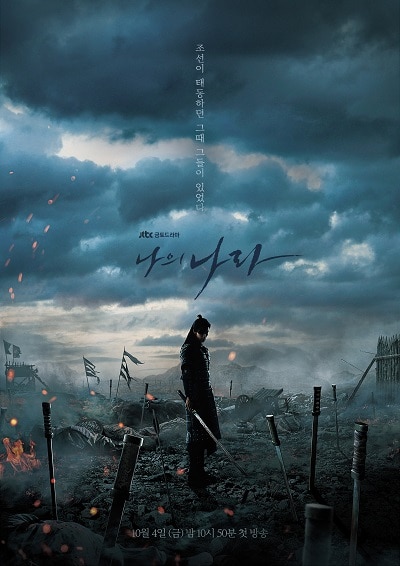 Synopsis:
During the kingdom of Goryeo, two friends become enemies following a misunderstanding. They try to protect their country, and the people they love, their own way.

Seo Hwi (Yang Se Jong) is a warrior. His father Seo Gum is a famous commander. Seo Hwi does not compromise when it comes to injustice. His life devolves into a hellish existence, but he still holds a smile. Meanwhile, Nam Sun Ho (Woo Do Hwan) is smart and a talented figure. Because his mother was born into the lowest class, Nam Sun Ho is looked down upon by other people. He wants to pass the military service examination. Due to a corruption scandal involving his father, Nam Sun Ho loses his dream. Making things worse, he comes into conflict with Seo Hwi over a misunderstanding.