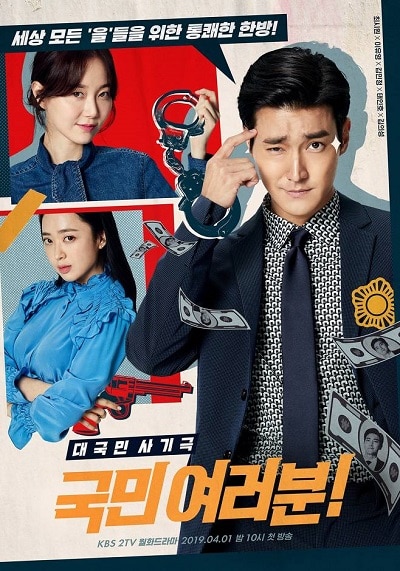 It’s the story of a con man, who gets involved with unexpected incidents, marries a police officer and somehow ends up running to become a member of the National Assembly.