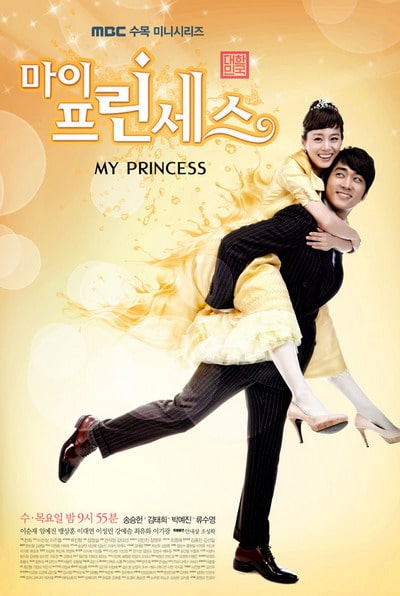 An ordinary college student, Lee Seol, finds out she’s a princess. The grandson of Daehan Group, Park Hae Young, is put in charge of educating Seol on proper etiquette. However, Hae Young is put in a precarious situation when he finds himself drawn to Seol, the girl who will take away his inheritance if the monarchy is restored.