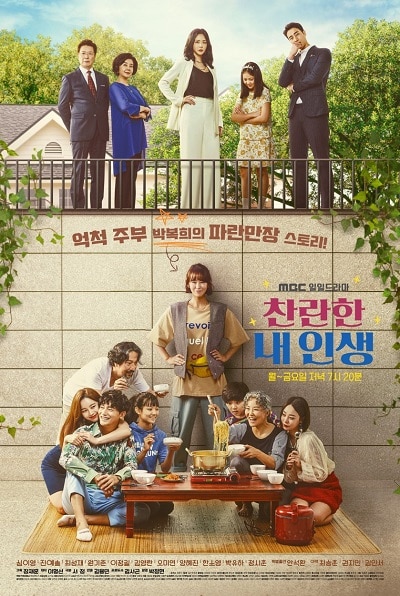 This drama deals with the adversity overcoming of a new life as a young mother who has lived a hard life becomes the daughter of a chaebol. It is a story that happens when a young mother, who has lived in defiance with all her bad luck, becomes a chaebol daughter in the morning. It seems to be a drama that looks back on life and family.