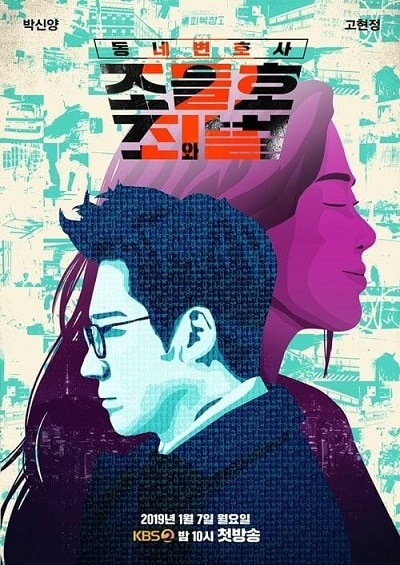 The story of Jo Deul ho (Park Shin Yang) continues, about a once prosecutor turned lawyer who is currently unemployed. After a legal battle, his license is revoked for a short time, and he leaves the law for some peace of mind. Unbeknownst to him, he will not be left in peace.