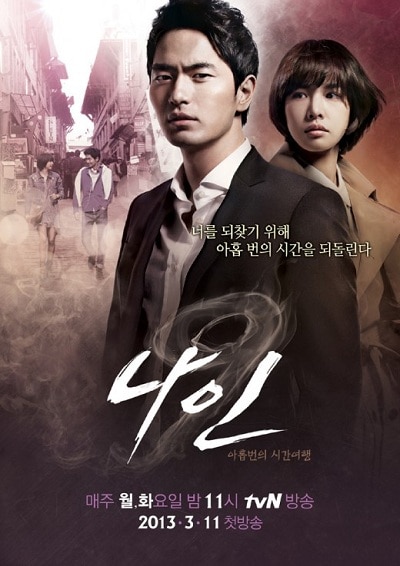 This fantasy melodrama is about an anchorman at a TV broadcasting station, Park Sun Woo (Lee Jin Wook) who is in love with new reporter Joo Min Young (Jo Yoon Hee) and is given 9 chances to travel back in time to solve a crime that happened 20 years ago.