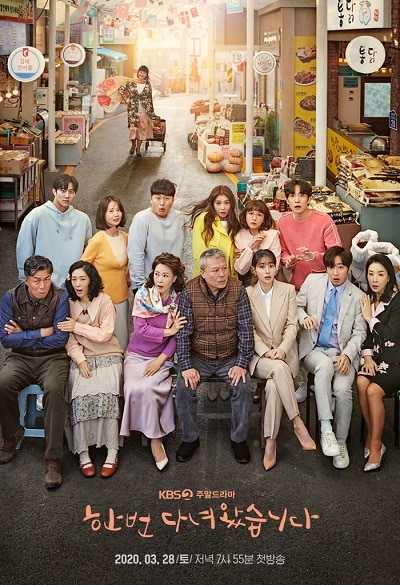 This drama is a story about love and family based on the Song Family, who never have a peaceful day.

Third child Na Hee is a doctor and she works with her husband Doctor Kyu Jin (Lee Sang Yeob) at the same hospital. They fell in love during their medical school days and got married, but their marriage life is not doing very well. Meanwhile, the first child Joon Sun and the second child Ka Hee are both divorced and live with their parents. The youngest child Da Hee struggles as an intern at a company.