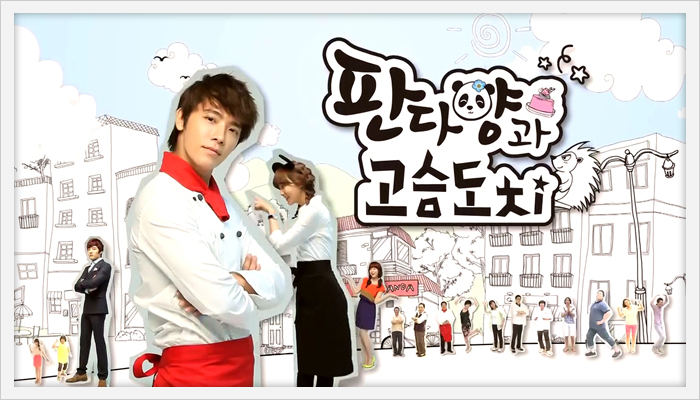 Go Seung Ji (Lee Dong Hae) is a patissier who has been an orphan since young and behavior like a porcupine.

He then meets and falls in love with an easygoing lady called Pan Da Yang (Yoon Seung Ah) who is the owner of ‘Cafe Panda’.