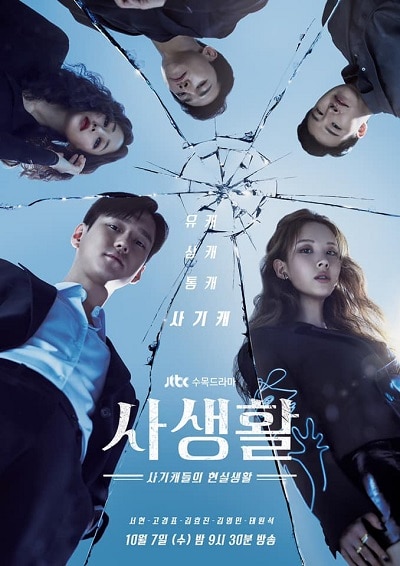 It’s about a con artist who unintentionally gets involved in private matters on a national scale and competes against massive corporations.

Lee Jung Hwan (Go Gyung Pyo) is a team leader for the major corporation. He looks like an ordinary company employee, but he is a mysterious figure. Meanwhile, Cha Joo Eun (Seohyun) is a swindler, who has the looks of a sweet & innocent woman. She supports herself with her crimes.