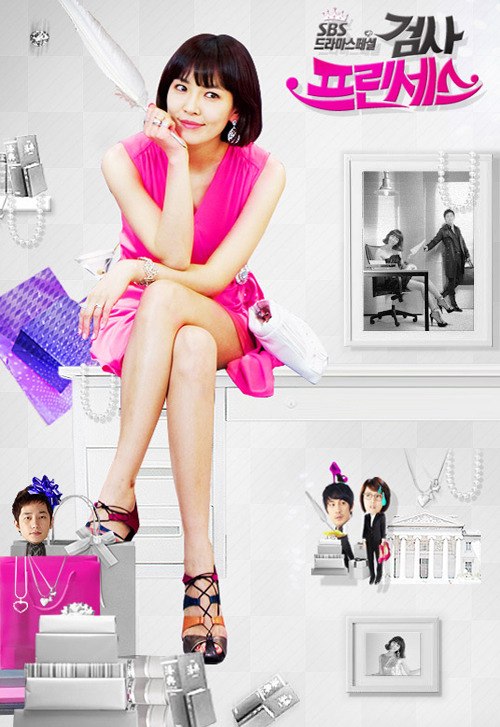 Ma Hye Ri is a woman with an excellent memory and ability to focus, which allowed her to pass the bar exam with ease. Despite her talents, she is more interested in being fashionable and dislikes hard work, so she is far from being an ideal prosecutor and has doubts about her suitability for her job. Through her conflicts with senior colleagues and struggles with difficult cases, however, Hye Ri gradually matures into a brilliant prosecutor with a sense of duty and justice.